Vacations are awesome. They’re an opportunity to take a step back from the daily hustle. You can completely unplug from your responsibilities and just enjoy life and the world around END_OF_DOCUMENT_TOKEN_TO_BE_REPLACED
< >

Who doesn’t love a nice relaxing sauna session? After an aggressive workout it’s a great way to let your muscles relax and loosen up. It’s also a great way to decompress after a stressful day at work. Heck, in some countries people will even get together with their friends, hop in the sauna, then enjoy a few beers as a way to socialize.

Saunas have been ingrained in human culture seemingly forever. In fact, the word “sauna” is Finnish, one of the countries who has used them for the longest as far as our history tells us. From what we know the first incarnation of saunas was mostly using steam. Essentially, people would gather in close and throw water on hot stones, which release hot water vapors in the air and gave the sensation of rather high temperatures. If you’ve ever had an experience with steam sauna then you know what this is like. By increasing the humidity, the heat in a steam sauna can become very hot and even unbearable.

Different countries and cultures adapted sauna technology as time went on, but the basic concept has always been rather simple. They consist of an enclosed room – not too dissimilar and often accompanying a bath – and a heater capable of high temperature output. These days the heater can even be an infrared element, and they still work to warm up your body just the same.

As human society moved forward we gained the ability to mass produce these components without an unreasonable amounts of effort. People started bringing them into their homes to incorporate them into their daily lives. If you’ve ever been to Finland in recent times, you’ve probably noticed that it’s difficult to even find a house that doesn’t have a sauna built in.

All of this begs the question, why aren’t saunas used more here in the United States? It’s hard to say for sure, but as a culture it very much seems like we have preferences for pools and hot tubs. Saunas show up from time to time, but they’re rarely the main attraction.

Think about it though, these days saunas don’t necessarily rely on steam. They have the option to utilize it, but some people really prefer dry heat and can even find steam heat bothersome. Regardless of your preferences, you should be able to find a way to relax. I am obviously the farthest thing from an expert, but my guess is that the lack of adoption has something to do with lack of exposure. I’d be willing to wager that if you went ahead and gave a sauna a try for a few weeks you’d be a full blown convert like myself. Now they’re my preferred way to relax. The funny thing is though, I still use the others as well. A great day at the spa could look like this:

*Only a quick rinse to maintain hygiene during the transition.

Anyway, this is just my opinion and you should take it or leave it with grain of salt. I believe that at the very least saunas are a great activity to add into you self-pampering routine. If you don’t believe me, ask the centuries of Europeans who swear by them. 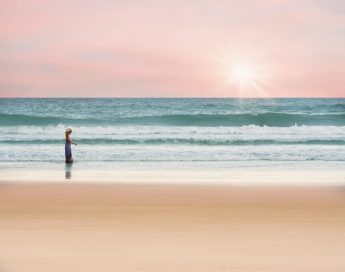 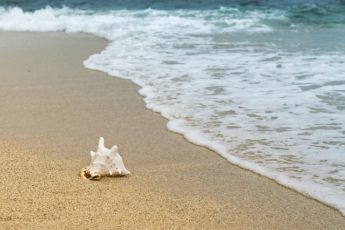 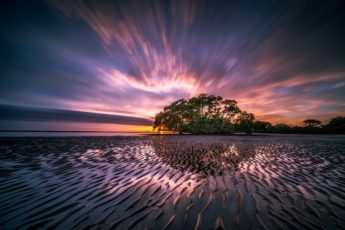